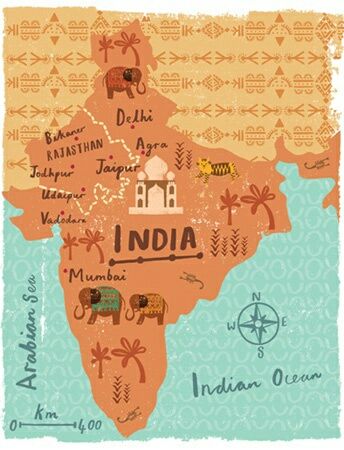 Well, in these tough times as we all are too much concerned about the cleanliness in and out, some cities in India prove that everything can be done if people are willing to contribute their part in the betterment of the nation.

After the introduction of the “Swacch Bharat Abhiyan,” most of the people realized their duty and responsibility towards cleaning the society and that is why this mission is one of the successful mission among all. People now want ‘Clean India Green India’.

So here we’ll look at some cities which have maintained their level best to list their names in one of the Top Cleanest cities in India for 2020. 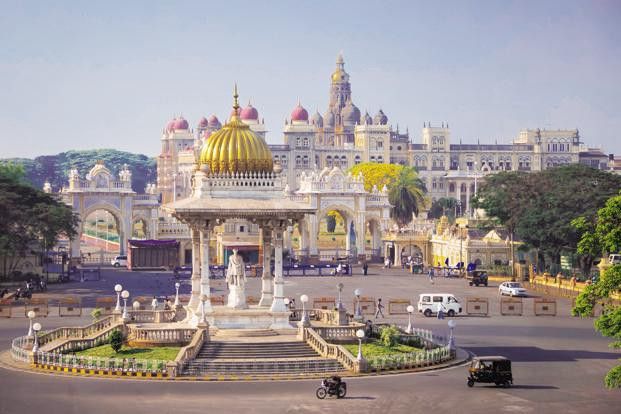 Well, a promising travel destination in Karnataka, Mysore is one of the finest and the most deserving to be honored in the top cleanest cities of India. Mysore is famously known as the ‘The City of  Palaces’ and commonly known for Sandalwood, Silk Sarees, Royal heritages and unforgettable architecture. While wandering on the streets of Mysore you will notice trash bins in every corner and friendly reminders about the environment conservation and protection banners. 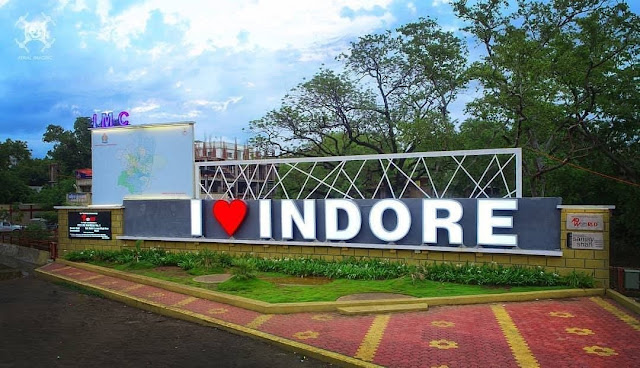 As the name says itself  ‘In-door’ means to keep all the garbage in-door inside the trashcan. Indore has been the major pillar when it comes to the rankings of the cleanest cities in India. This city has a lot to offer for travelers like rushing bazaar, food streets, and astonishing heritage which makes Indore a reason to re-visit. 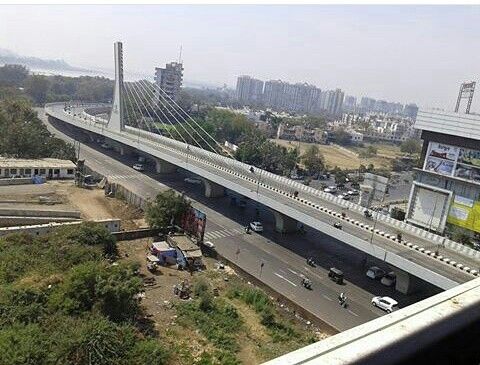 Surat is the second most populated city in Gujrat and a major port city also. It is known as the diamond city of India as lots of traders and investors deal here on a regular basis. Surat has initiated some plans to re-establish the city under the ‘Swacch Bharat Abhiyan’ mission and implemented sustainable development measures such as solar power and water recycling measures. 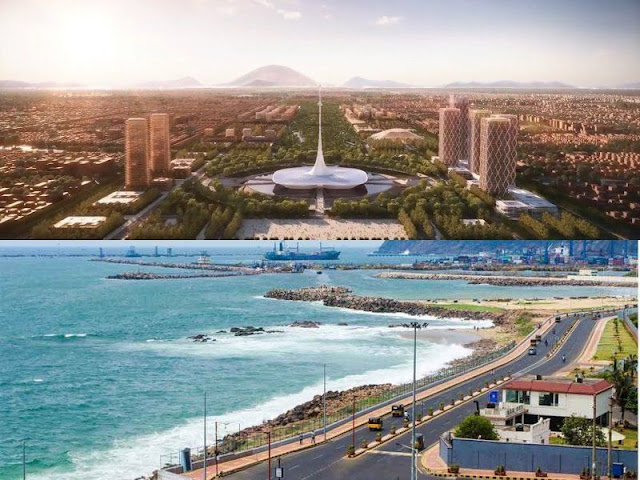 A Gem of South India which is the 4th cleanest city of India. The Hub of cool breeze from nearby beaches and the land of organizing music festivals from time to time attracts lots of tourists from all over the world. This place initiates new schemes and policies to keep its city neat and clean every year and maintaining sustainable initiatives keeps Visakhapatnam rise in the ranking. 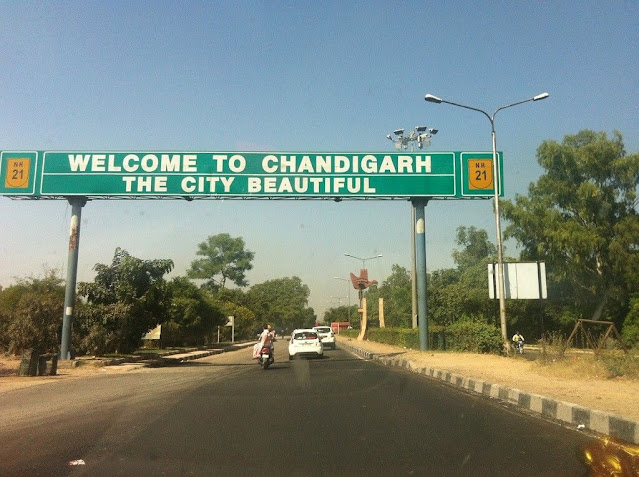 Chandigarh is the union territory of India and a mixed capital of Haryana & Punjab. Chandigarh has an excellent drainage system built across the city and a number of green parks at every turn. As you roam around the city you will notice it is a perfectly planned city with heavy inception of waste disposal everyday door to door, corner to corner. 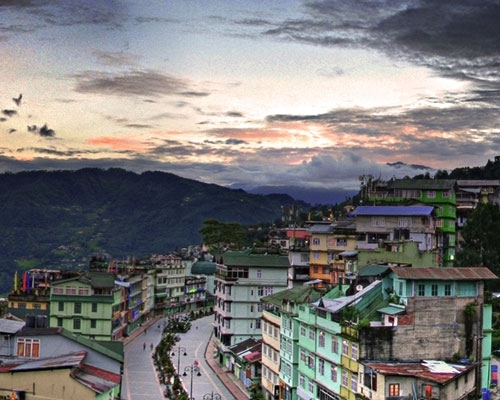 When we talk about North East-India the first word that comes in our mind is Gangtok, Sikkim – Right? The heart of North-East has a lot to offer and it still offers sensational trails for hikes and a breathtaking view of Mount Kanchenjunga to Travelers from around the world and no doubt why this city is listed in the cleanest cities of India. 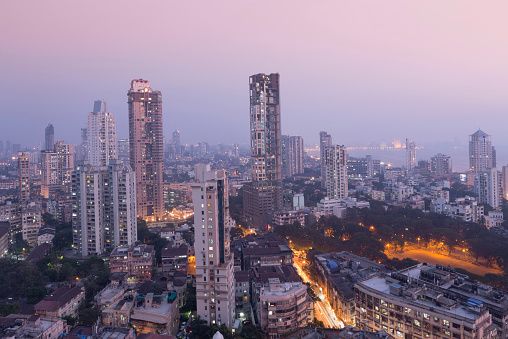 One of my favorite cities in India right now – Navi Mumbai as the name tells Navi means new and located in the west of Mumbai. The city has been offered its own airport in 2019 and also known as the city of dreamers. It is the perfect example of a well built municipal corporation development projects in India.
Article Categories:
Tech & Info