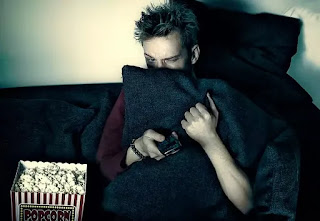 If you are on this blog then you must be a horror movie fan. There are different genres in movies that are impossible to talk about in one article.

I’ll put a spotlight on some of the famous old horror movies of the 90s which will remind you how horror movies were made at that time and what was the key suspect of horror in every film. 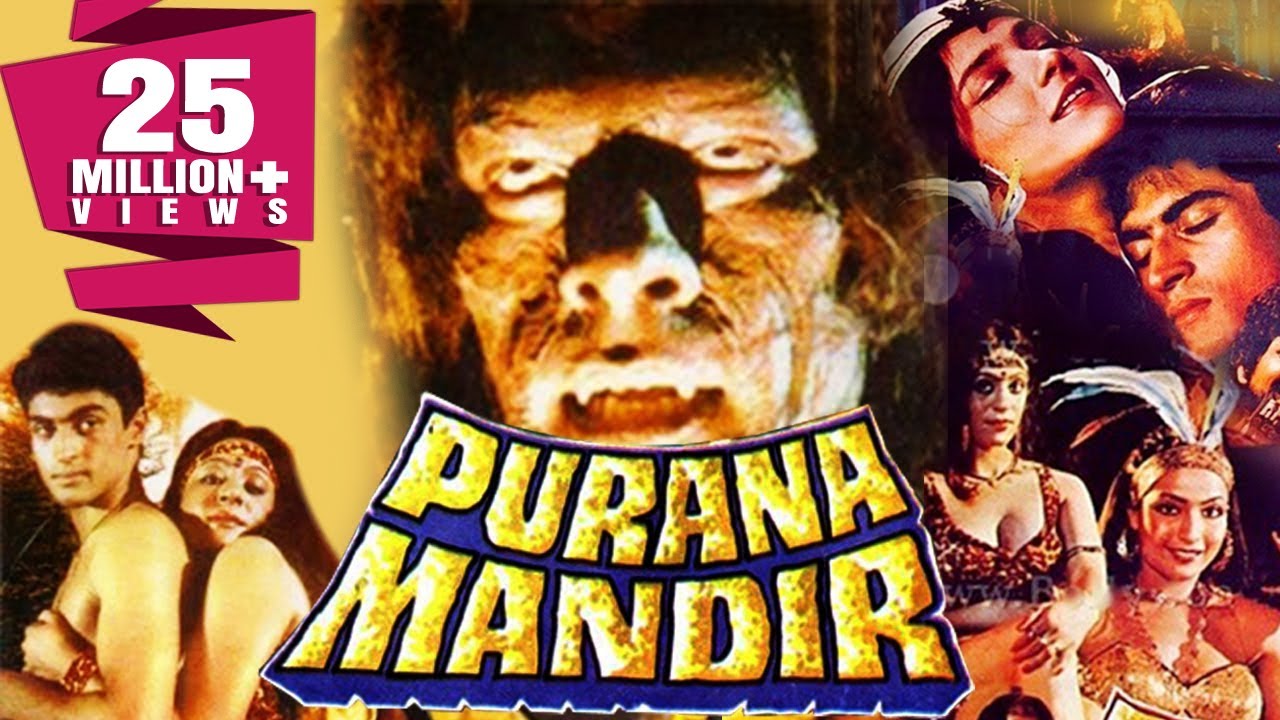 Directed by the Ramsay brothers, The iconic duo for building the horror genre benchmark at that time. This movie story revolves around an incident when Suman’s family has been cursed by Samri who was the so-called servant of the black devil.
The twist came when Suman’s boyfriend Sanjay has to stand up for protecting her family which has been cursed by the devil for many years continuously. This was the first biggest hit of the 2000s in horror movies. Ajay Devgan gave a remarkable performance in this movie. The story revolves around when Swati and Vishal move in together, after some days they witness some strange happenings in their flat.
Then they get to know this is happening because of the previous tenant’s spirit and after that Vishal witnesses some strange actions in Swati because of that unusual spirit. Such an interesting plot to engage in. 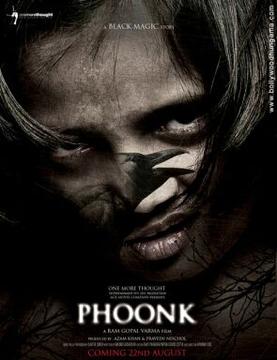 This movie was directed by Ramgopal Verma who is considered as the father of making horror movies in Bollywood. a young engineer with his wife came into town and after a while, he got dismissed by his job because he was trying to sabotage a project to his advantage.
He calls himself an atheist man who doesn’t believe in god. When his wife came to know of this incident she decides to take settle and balance the situation.

Underrated movie of that time but I swear R Madhavan nailed the role. Movies come & go but once you will watch this you will feel that you have watched something cool and different.
The movie born with a fresh concept when one couple moved into a new apartment named 13B and they happen to coincidence with a spirit who communicates with them through TV. Ya sounds interesting! 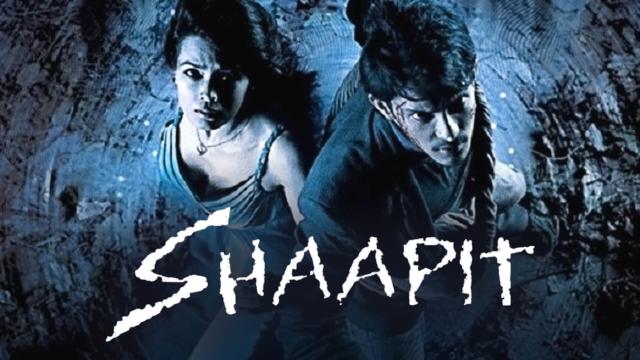 Directed by Vikram Bhatt and this movie was widely loved by the audience. Aditya Narayan holds a strong part in the movie. The story based on a couple who loves each other and decided to get married but from the girl’s side marriage can’t be possible due to the family curse they stick to.
Then they decided to seek help from one of their professors and the movie takes a different turn. Amazon prime most loved horror movie till now which has brought something new ad fresh after a very long time on the OTT platform. Tumbbad is based on the old village story when one family discovers a secret place and they become very wealthy after discovering gold coins from the mysterious cave. A must watch for every horror movie lover. 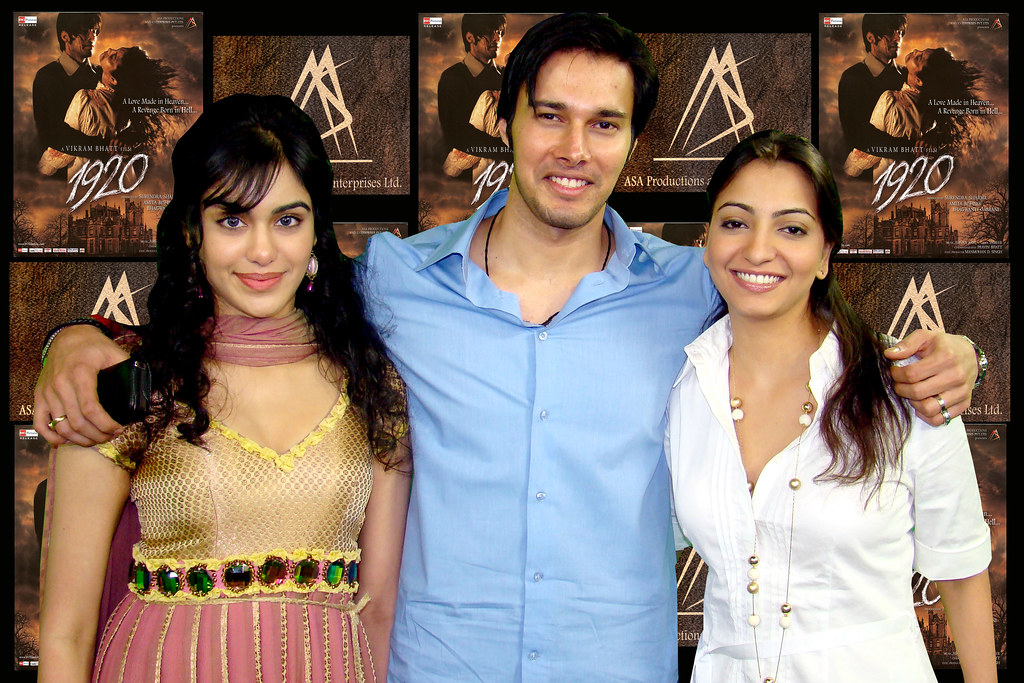 This Movie will give you an advanced horror movie feeling because of its location and story. The movie tells you a story of Arjun and Lisa after they shifted into the mansion and they started experiencing strange incidents.

Then from one of the priests from a nearby church, they get to know that their mansion is cursed by spirits from many centuries. The twist comes when Lisa was affected by the spirit and her life comes in danger. Arjun goes off his limits to save her wife from the strange spirit attack. Again a good movie to count on!