6 Most Unbelievable Survival Movies Which Blow Your Mind Away 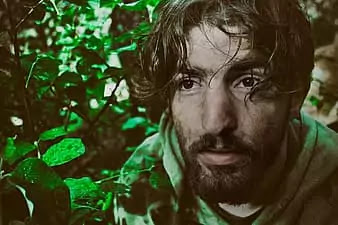 It makes the audience go crazy by virtualizing about how the characters in the movie made it possible. In some movies, you can feel in the form of goosebumps, right?

You can fantasize, visualize, and summarize all the stories by linking it to yourself and can learn so much from that. That’s my point of view because there are different genres and we should watch movies to take something good from the conclusion in a positive way. 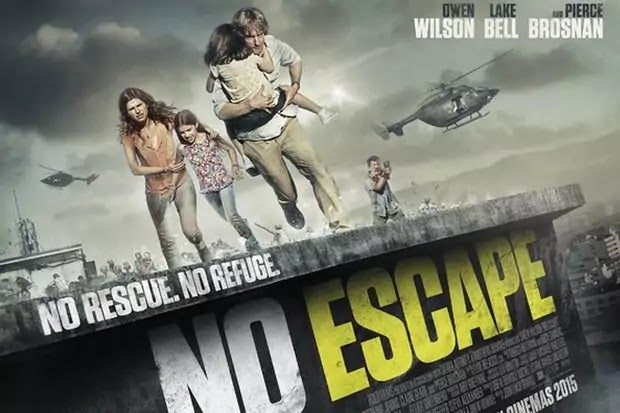 It’s an American thriller movie that takes you back in the war times where racism was taken place near Vietnam and how one American family rescued themselves from all the terrors and blunders has been shown in the movie. There are many twists and turns, family love, friendship, and a true effort of decent family members to survive together in the end.
Watch on Netflix 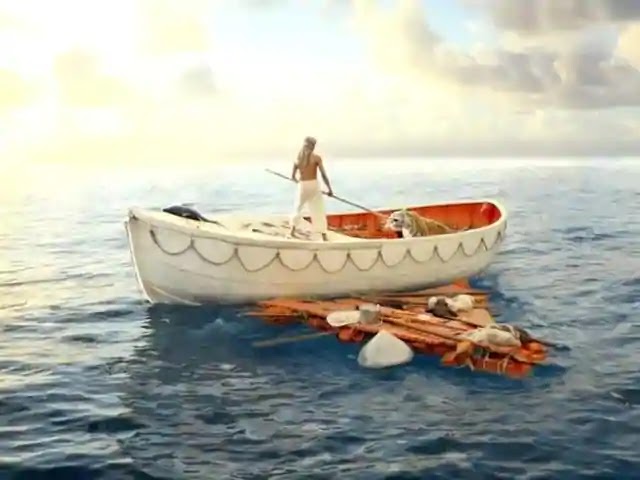 Life of Pi – as the name indicates, this movie is based on the life of one boy whose name is Pi Patel and he stuck on the boat in the middle of nowhere with one male tiger. This movie has been considered for Oscars also because of its extraordinary script and the movie plot.
You can learn how to survive in adverse conditions in life and if this same happens with you then how you can handle that situation like pi Patel handled.
Watch on Netflix 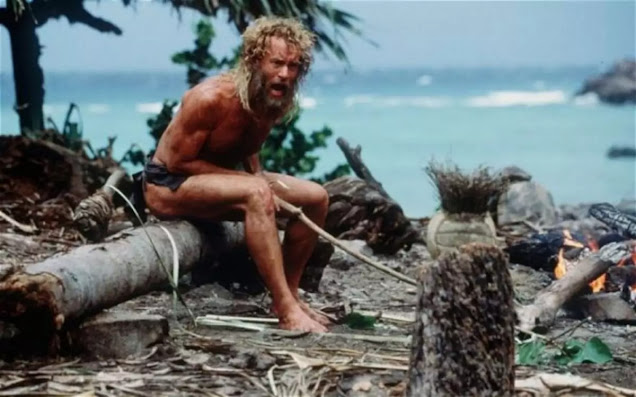 Tom Hank’s ‘Cast Away’ has been concluded as one of the best survival movies of all time. The plot of the movie revolves where tom’s plane crashes and leaves him on a bizarre island. He got to return back to his home and that is where all the survival skills have been shown to the audience.
Tom was nominated for the best academic role in this movie for his undying abilities and exceptional acting skills which leaves a footmark on the audience forever.
Watch on Netflix 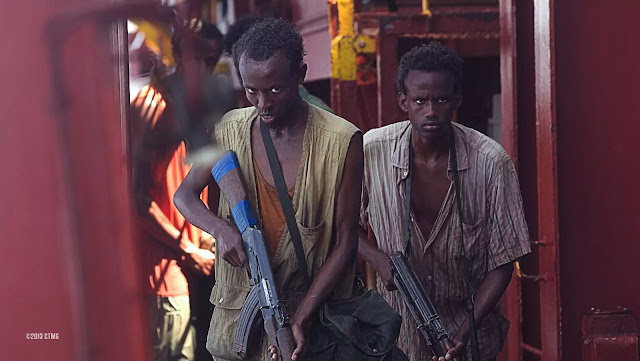 Tom Hank is clearly the King of the Survival movie genre. In this nail-biting thriller, tom is playing a character of captain Richard Phillips, a mariner who was taken hostages by some pirates group while sailing a cargo ship. So his exceptional skills and moves make the movie engaging and you will not stand up without giving up a thumbs-up.
Watch on Netflix

The first oscar winning movie of Leonardo Dicaprio for best actor and second oscar for the director ‘Alejandro González’ after Birdman. Leonardo has been left alone into the wild and he has to survive himself where many terrors and horrors take place. For some its kind of boring movie but if you are a Leo fan and a lover of survival plot twists then you can finish it in one go.
Watch on Netflix 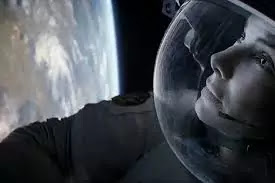 Outer space movies always give you a different kind of vibes. Actress Sandra Bullock plays the role of an astronaut whose spacecraft has been stuck in the middle of nowhere and she herself has to figure out how to return back to the home safely without anyone’s help. After completion of the movie, you will feel proud of her too, Trust me!
Watch on Netflix
Article Categories:
Movie Blogs